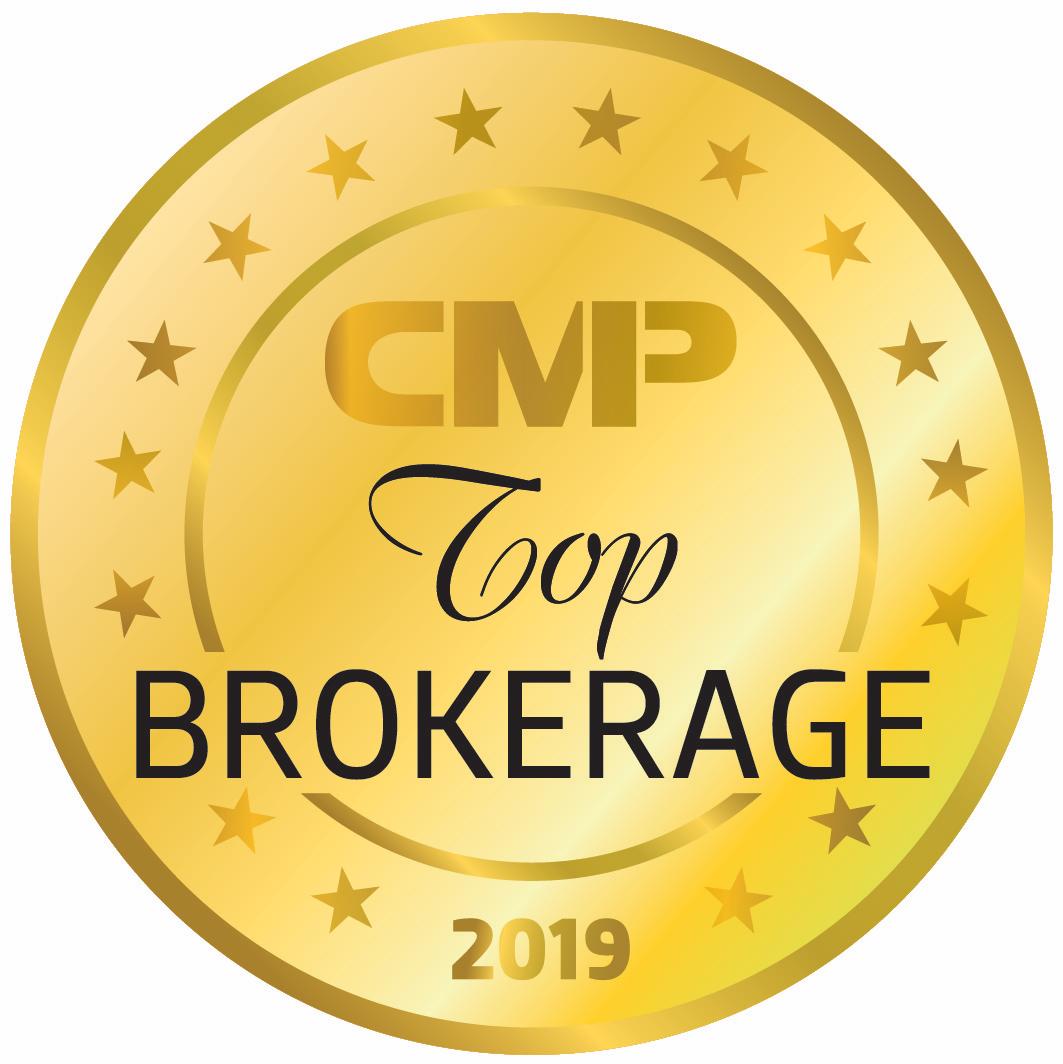 When we say YES! We stand behind our

When we say YES! We stand behind our

70% in their 20s don't consider a mortgage a debt: Survey 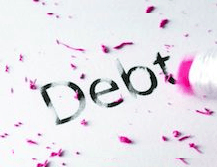 While most Canadianswant to be debt free, those carrying mortgages feel more comfortable owingmoney than previous generations, according to a survey.

But that may have something to do with how they define being debt-free, which varies by age, the survey by Manulife Bank of Canada found.

Even so, the results are encouraging says Jason Daly, vice president of products and marketing for Manulife Bank.

“It seems thatCanadians are feeling fairly good about where they’re at, relative to their parents,” he said.

The average Canadianowes about $1.63 for every dollar they earn in disposable income, according toStatistics Canada. But 51 per cent of home owners in the Manulife survey saidthey were in good or great shape in terms of becoming debt-free.

“A low interest rate environment makes debt a little less intimidating, a little bit moremanageable,” he said, noting that the results may have been different ifinterest rates were higher.

Having open conversations about debt also helps increase comfort levels, Daly said. Only 28per cent of respondents in the survey said they were more likely to talk aboutdebt with their spouse or partner than their parents were. That number fell tojust 15 per cent among respondents in their 20s.

Conversations aboutdebt seem to have a positive impact. Home owners who said their parents taughtthem a lot about debt management were twice as likely to say their debt was ingood or great shape.

Schools, too, arebeginning to recognize the importance of financial literacy, Daly said.

“These are all goodthings that are going to help the consumer over time,” he said.

Still, having a debtmanagement plan is key, Daly said.

“It’s really critical,managing your cash flow, trying to get a debt management plan in place. And afinancial manager is a great asset to getting your financial goals in place andlooking at your financial plan holistically,” he said. Courtesy of Gemma Karstens-Smith Staff Reporter, Toronto Star.

We Serve Our Clients
Best Of Capacity 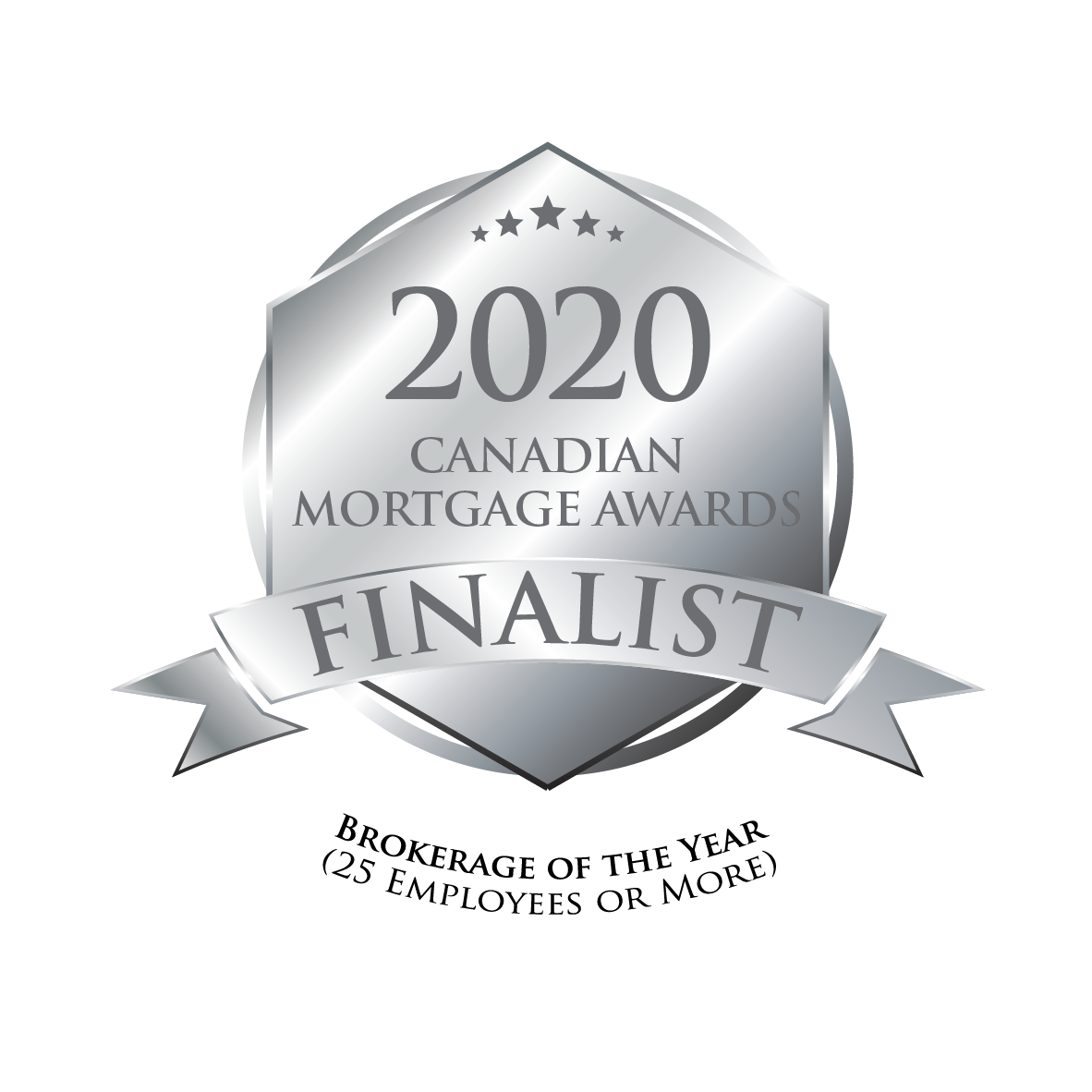 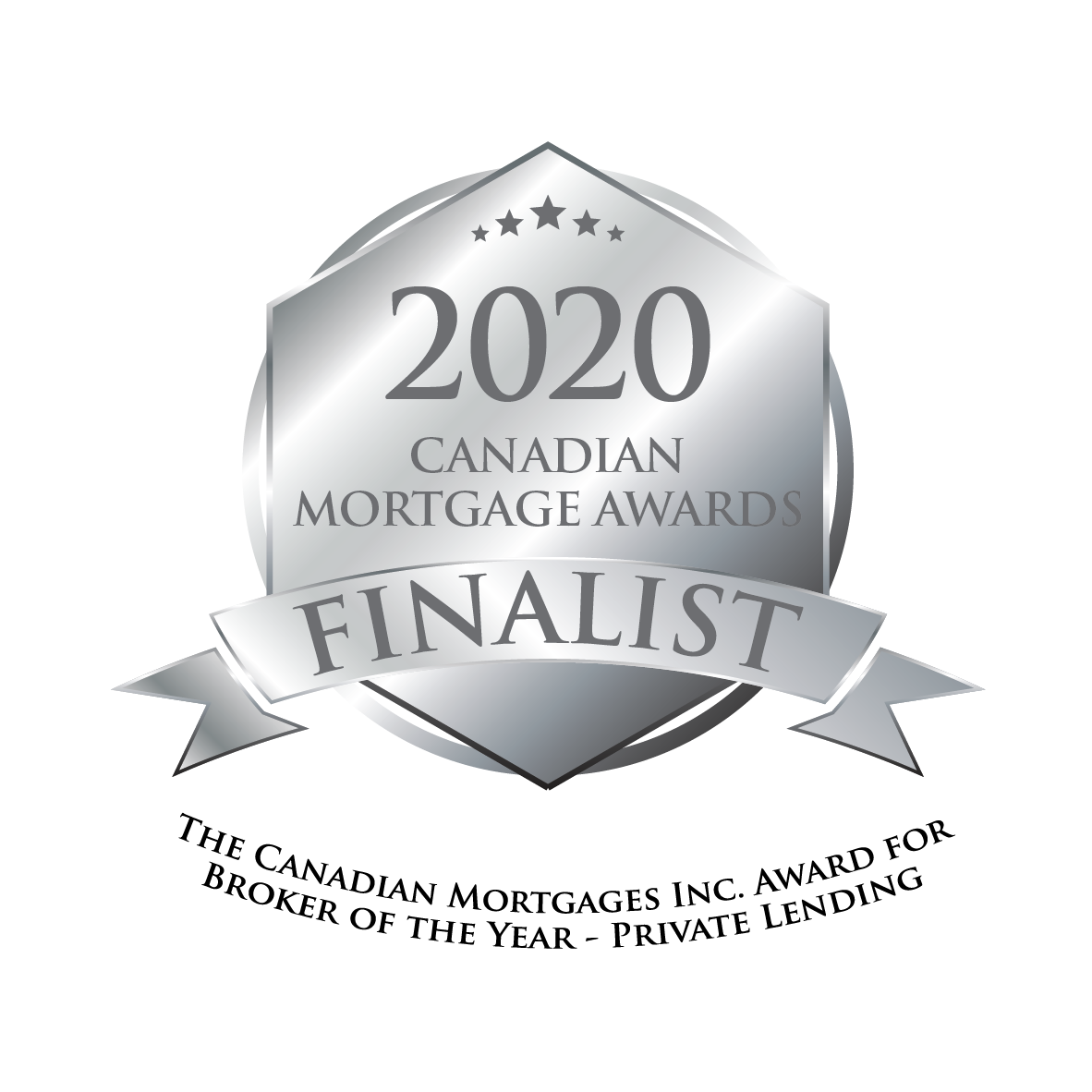 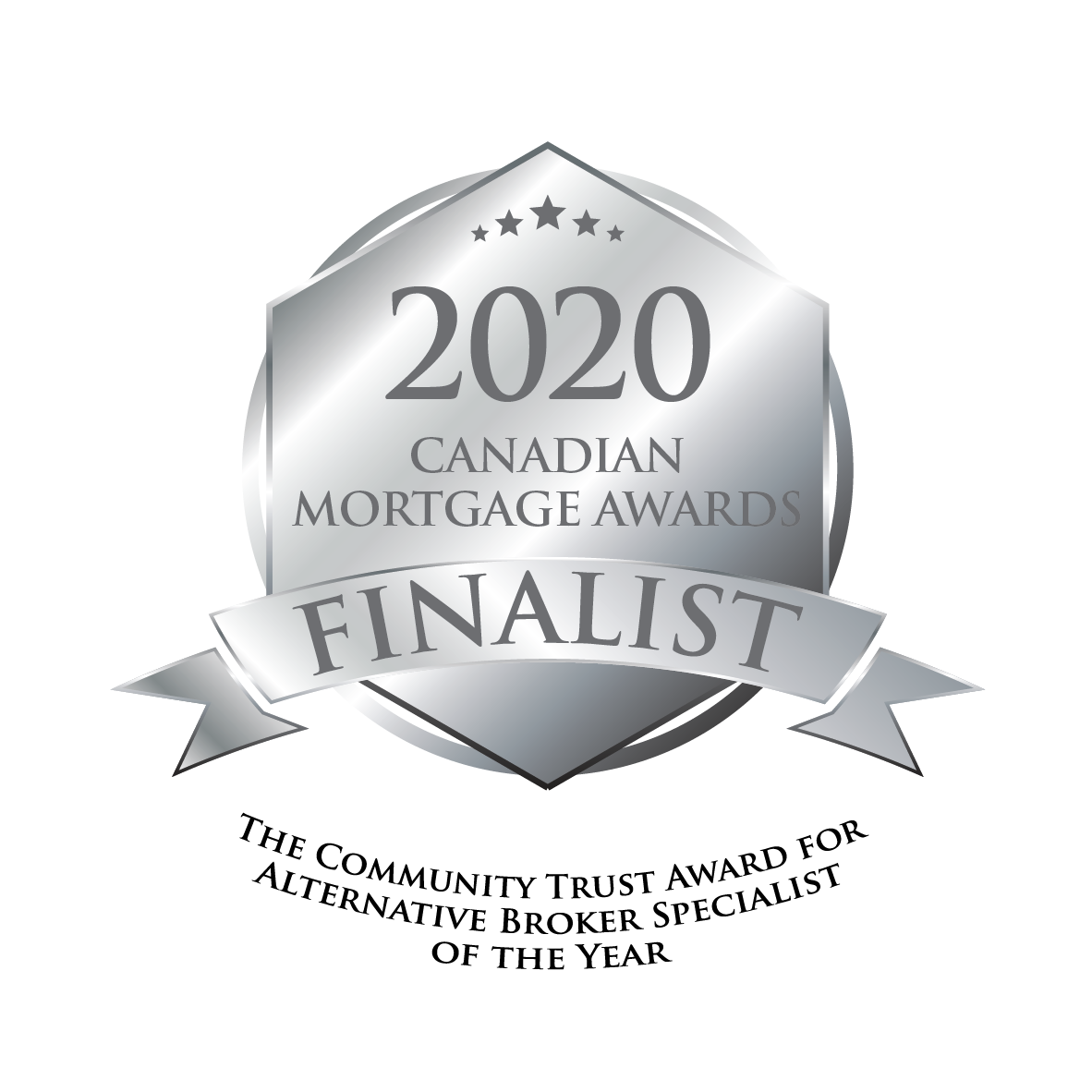